In his Six Memos, Italo Calvino describes his collection of short stories Mr. Palomar as "a kind of diary dealing with minimal problems of knowledge, ways of establishing relationships with the world, and gratifications and frustrations in the use of both silence and words."

This series of watercolor drawings is a response to "Reading a Wave", the chapter in which Mr. Palomar stands on the shore and looks at, or attempts to look at, a wave. His endeavor proves to be impossible, as the infinite contingencies of the wave prevent it from ever coming into being before his eyes. Always on the verge of arriving, wave dissolves and drifts perpetually into not-wave. Mr. Palomar's observations become a search for a hypothetical entity; the search itself reveals that entity to be only apprehensible through its fugitive traces - subjectively sensed, fraught with contingency, eruptive, ephemeral, imaginary.

These drawings represent a partial typology of ocean waves, by definition incomplete and inadequate. I attempted to repeat Mr. Palomar's exercise of 'seeing' a wave by giving it a finite visual form and categorizing its possible types. The illusion of masked edges represents the (futile) effort to contain the wave form, in its infinite fluidity, always threatening to overflow its bounds. 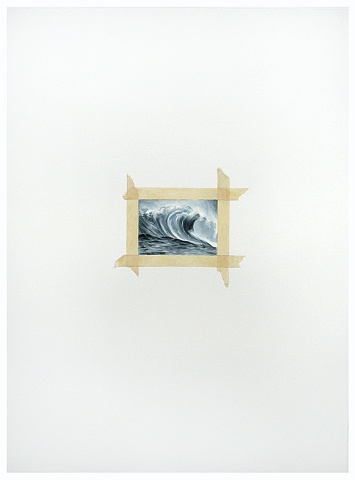 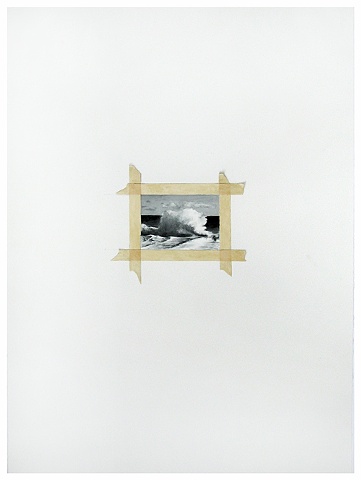 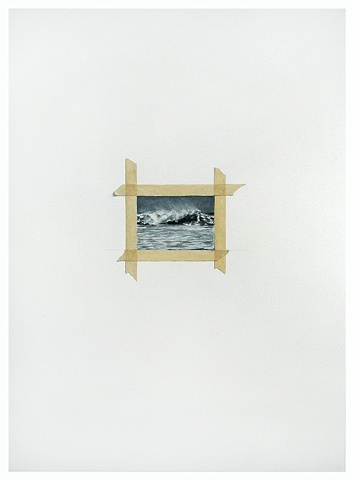 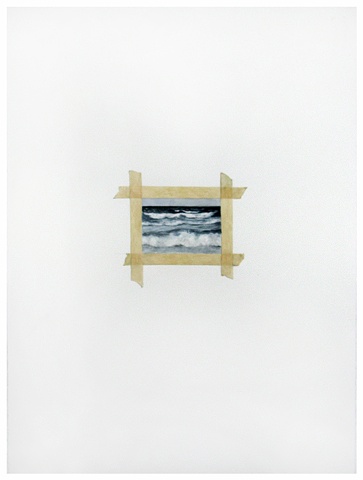 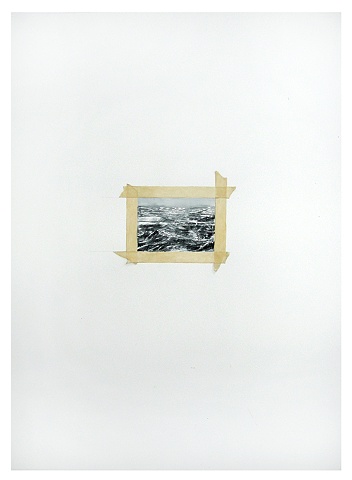 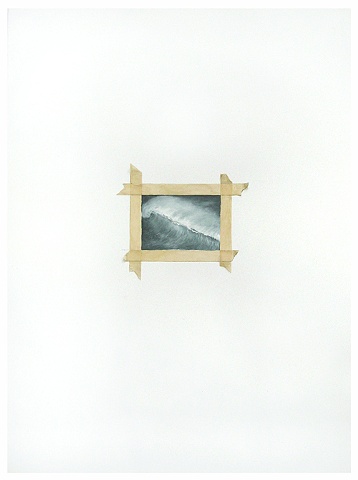 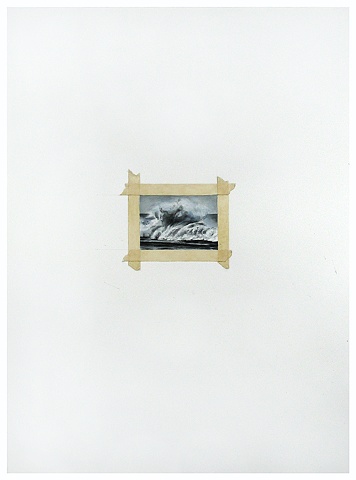 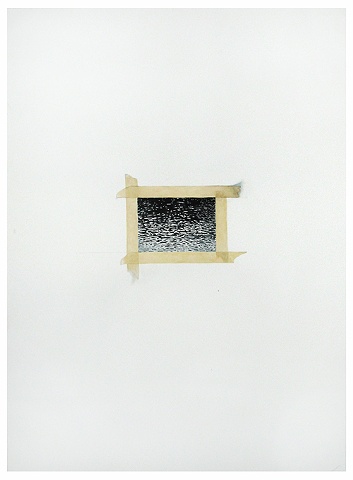 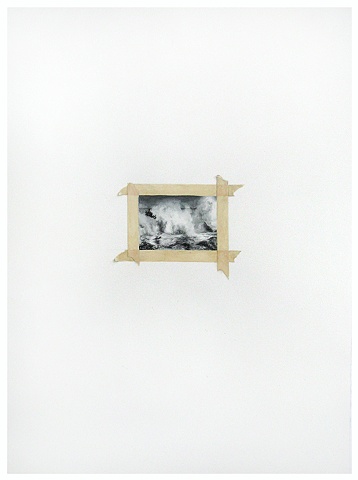 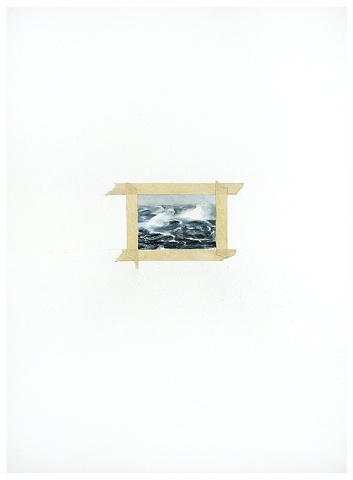 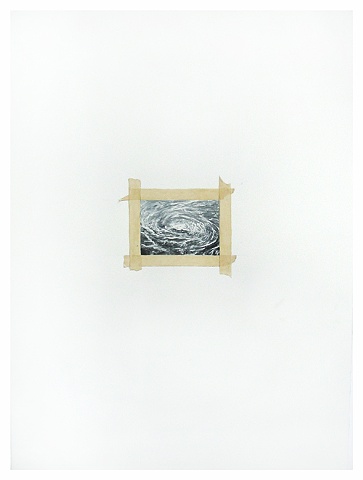 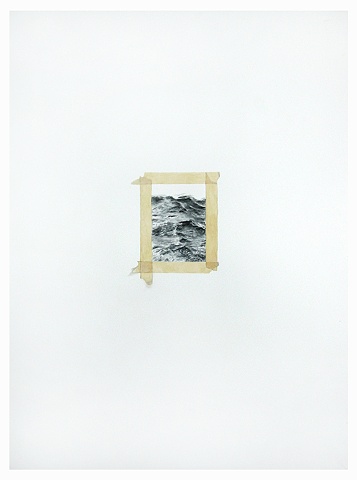